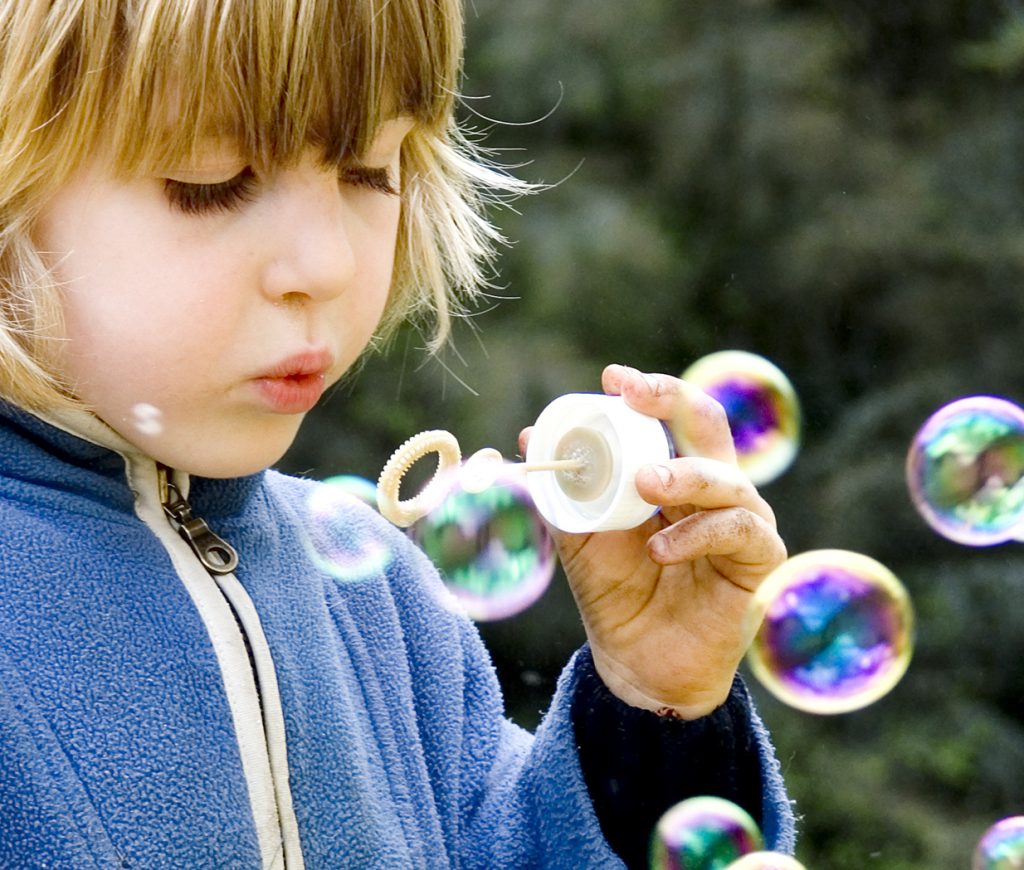 The problem of obesity among children is not anything new. We’ve been learning about the subject for years now. Thirty-two percent of children in the U.S. between the age of 2 to 19 are overweight. Among these, 17% are obese. That’s a staggering number, but it seems like we got “used” to it and now take it as a normal reality. I read again a Time magazine article  from 2/21/2014 which puts a little different perspective on the matter that I think, is even more frightening. Alice Park wrote the article, called “Young Kids – Old Bodies.”

Children are supposed to be our healthiest demographic group but obese children develop symptoms that we’re used to seeing in adults, Mostly pre-diabetic symptoms or what we know as “metabolic syndrome”: high blood pressure and excess fat around the waist. Many of them develop a condition called fatty liver, or cirrhosis. The accumulation of fat around the liver can damage liver cells and impair the liver’s ability to filter toxins from the body. Fatty liver looks like a liver of an alcoholic and is a condition seen in more and more children who’ve obviously never had a drink in their lives. Obese children are at a much higher risk of diabetes, heart disease and many forms of cancer.

According to Park, obese children not only develop diseases of adults; they are in many ways physically becoming adults. They reach puberty at a much younger age than healthy children. On a genetic level, they show signs of wear and tear of much older people. Their cells look like older people’s cells with signs of oxidative damage and inflammation. Doctors are realizing that obesity does things to the body that are related to the aging process.

In some cases, obese children, as adults, show signs of accelerating cellular aging, like cancer survivors. That means, for example,  that they may suffer a heart attack at 40 instead of 60 or show signs of cognitive decline at 70 instead of 80.

And there’s the medicating issue. Park writes about children in middle school that are medicated with drugs that were not intended for anyone under 40. These are adult drugs for lowering blood-pressure. These drugs have some well-known and unwanted side effects on adults, but the bigger problem is that they were not tested enough in children. Many of the children who are using these drugs will have to take them for the rest of their lives. Now, adults who started taking those meds at 60 are expected to be on these drugs for 20 years. Children who started taking them at the age of 10 will take them for 70 years!

But does it have to be this way?

Some say that once children start medication, there’s no other choice and that they are destined to be on the drugs for the rest of their lives. We shouldn’t  hold to idealism and hope that they will change their eating and other bad habits, so they say. As a nutritionist and a big believer in preventative measures, I doubt it. I know that changing a lifestyle, like eating healthier and being more physically active, demands a lot of discipline and persistence. It’s hard for the parents and the children. But isn’t the alternative a horrible one?

Study after study shows that lifestyle changes are the best solution for these mismatched diseases. And I think it’s the only real cure. Some schools in America are realizing it and are putting more focus on educating children for healthy eating and exercise, but I think the biggest responsibility is on the parents. These bad habits start much longer, before these children are exposed to the bad influence of the external world. I think it’s mostly in the hand of parents to prevent children from aging decades ahead of their time.

“Teach your children well,” the song says. Start when they’re young, really young. And the most important thing is, of course, the example that you give them as a parent in your own choices . In so many cases, we endow these diseases to our children by giving them the same environmental conditions that trigger these diseases. Can we really say today that we didn’t know enough? Unlike my parents’ generation, who were young parents in the 70’s and 80’s, today’s young parents have access to endless amount of information about the subject.

I also realize that information is not enough. The decision to take the responsibility or make the change and to stick to it is also important. We have to shift the priorities. Many parents will insist, for example, that their kid go to school every day. Sounds obvious right?  Some will show much less of a hard line when it comes to insisting on not allowing the candy or chips that the child is demanding. I’m not a parent, and I can’t imagine what it’s like to stand up for your kid who is screaming for his ice cream. But ask yourself what’s at stake here. Is it really less important than missing a school day?

Your kid might hate you at that moment when you say no. But he will surely thank you in the future.